Dr Luke Evans, Member of Parliament for Bosworth, has welcomed the announcement of a Government backed ‘Zoos Support Fund’ which was revealed by First Secretary of State, Rt Hon Dominic Raab, in response to Dr Evans’ question at Prime Minister’s Questions.

Dr Evans had been asking the First Secretary of State about the plight of Twycross Zoo, in his Bosworth constituency, and other reputable zoos around the country.

Twycross Zoo is a charity which costs £650,000 each month to run and is heavily reliant on visitor numbers.

Dr Evans asked: “Twycross Zoo in my constituency is world renowned for the conservation work and indeed protecting endangered species, but Twycross Zoo is now endangered itself with overheads of £650,000 a month with no income coming in. They have joined together with people like Bristol Zoo, Chester Zoo and London Zoo asking for £100 million from the Government to help care for the animals. Will the Government commit to support good zoos, so just like the animals that they protect, the zoos will be here for us all to learn from in the future?”

In response Mr Raab said: “Can I thank my Honourable Friend and absolutely agree with his question, we’ve got to look after the zoos and all of the incredible animals that they put on display for all of us, and I’m very pleased to be able to announce that as a result of our engagement and our consultation we can now announce a new Zoos Support Fund, which will be launched and open soon. It will be able to provide dedicated support alongside that already made available by the Treasury to help zoos care for their animals during this crisis, and I urge zoos concerned to look at the range of financial support already available, but also to make contact with DEFRA officials so we can see how it can be best tailored for them.”

Following up after Prime Minister’s Questions Dr Evans added: “This is positive news for both Twycross Zoo and other good zoos throughout the country. Twycross Zoo is a charity which has educated children and adults alike for generations, it’s conservation work is globally respected.

“I’m very grateful to the Government for announcing this fund, and whilst clarity is needed in how it will be delivered on the ground, I very much hope it  will go on to help secure Twycross Zoo’s future long after this outbreak of Coronavirus is over.” 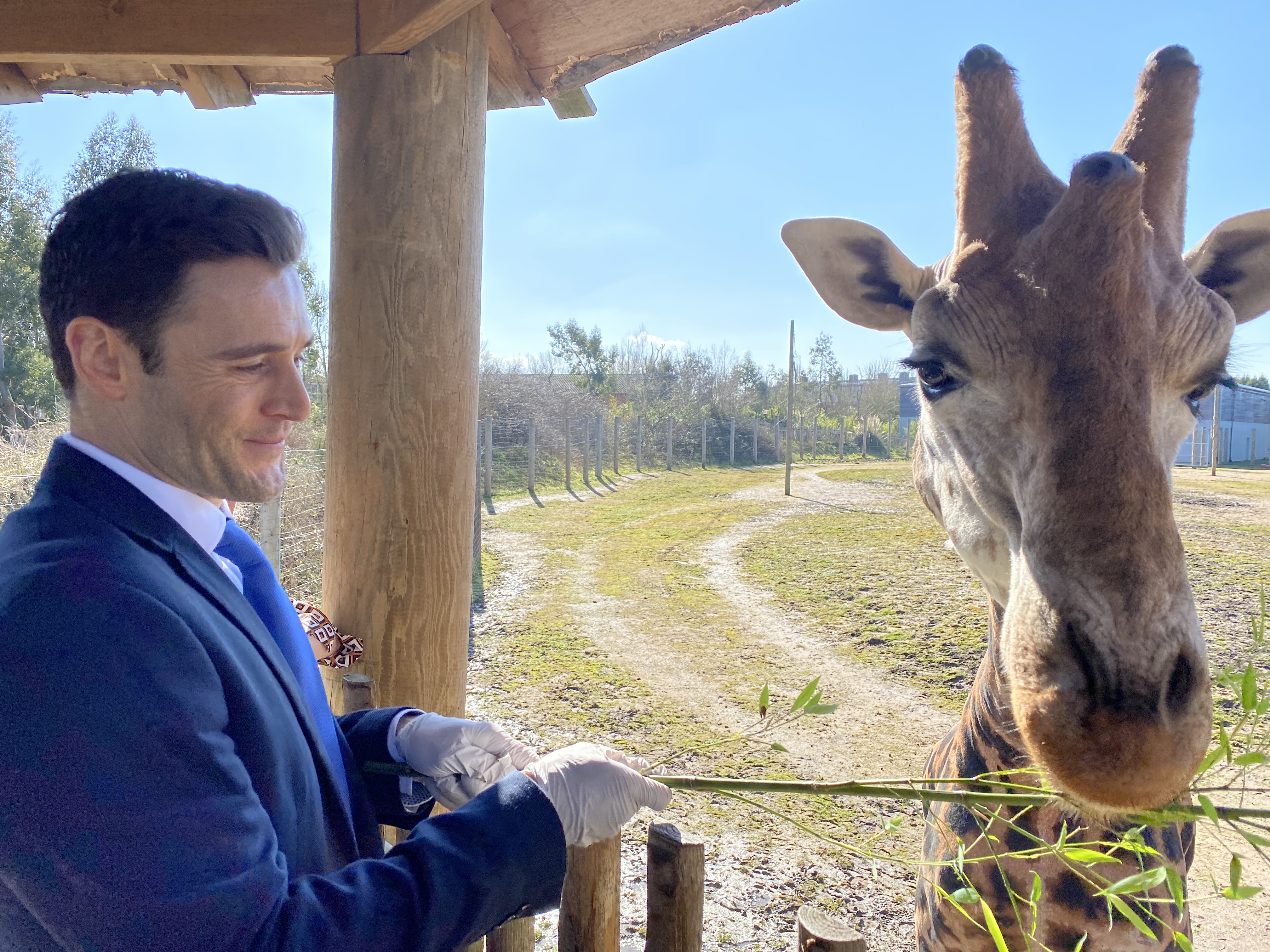 University Hospitals of Leicester NHS Trust to receive £2,000,000 to upgrade A&E facilities ahead of winter.
Part of £1.5 billion announced by the Prime Minister to upgrade hospitals, accelerate hospital building and expand A&E facilities.