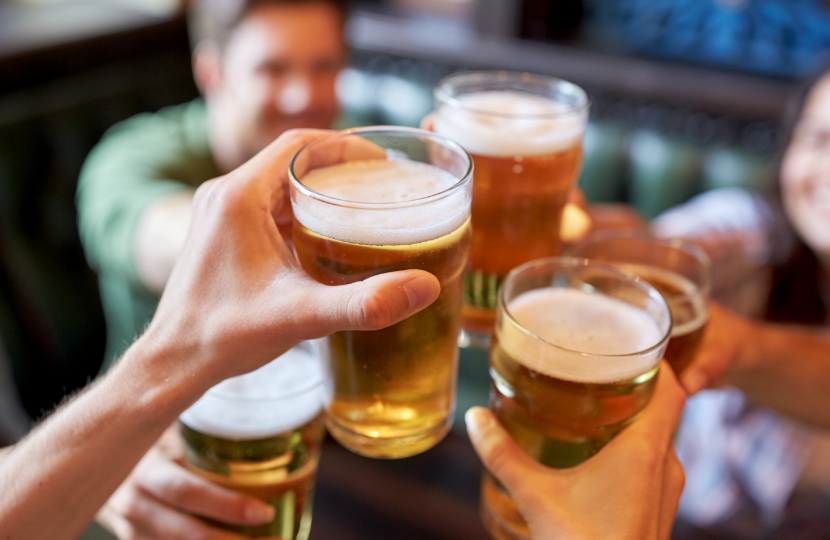 I am not surprised that I have received a number of emails highlighting the Long Live the Local campaign due to the many pubs in our constituency, and the affection that we have for our local pub. I suspect that many of us are mindful that for many months, pubs were shut due to Covid 19 lockdown measures, and I am aware that the hospitality sector (including pubs) have faced acute difficulties throughout this wretched pandemic.

What am I doing at Westminster:

If you wish for sight of the responses that I receive from the Treasury and Business Ministers, please let me know and I will respond accordingly.

Government Work in this Area:

As I have already suggested, I do not underestimate the challenges that our local hospitality sector (including pubs) have faced during the last eighteen months or so. I also understand that the challenges may continue for time to come, but I feel it is helpful to acknowledge what is being done already by the Government:

I am watching this matter carefully and I look forward to receiving responses from the Treasury and Business Ministers, and will seek to make further interventions in the Chamber. However, if you have any queries in the meantime, please get in touch.